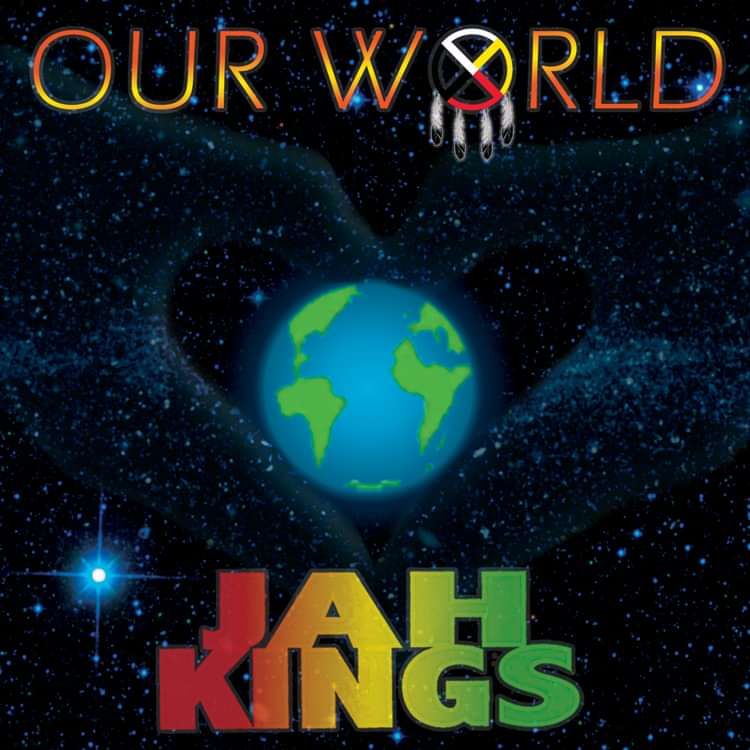 "It's Our World, Our Time." ~ A call to return to one's culture, and accept our collective responsibilities as Citizens of the World.

Previously released under the title "Afrikan Diaspora", this album was written both during and after Kofi was sponsored to tour Ghana via the Joseph Project. He was received by the Ghanaian Government and Tribal Elders; featured on National Television, radio stations, and a multitude of venues; all the while visiting monuments of sorrow, as well as those of hope. The three-month tour was nothing short of profound, and provided a deep well of inspiration that continues to flow beyond the contents of this album.

By signing up you agree to receive news and offers from JAH KINGS. You can unsubscribe at any time. For more details see the privacy policy.