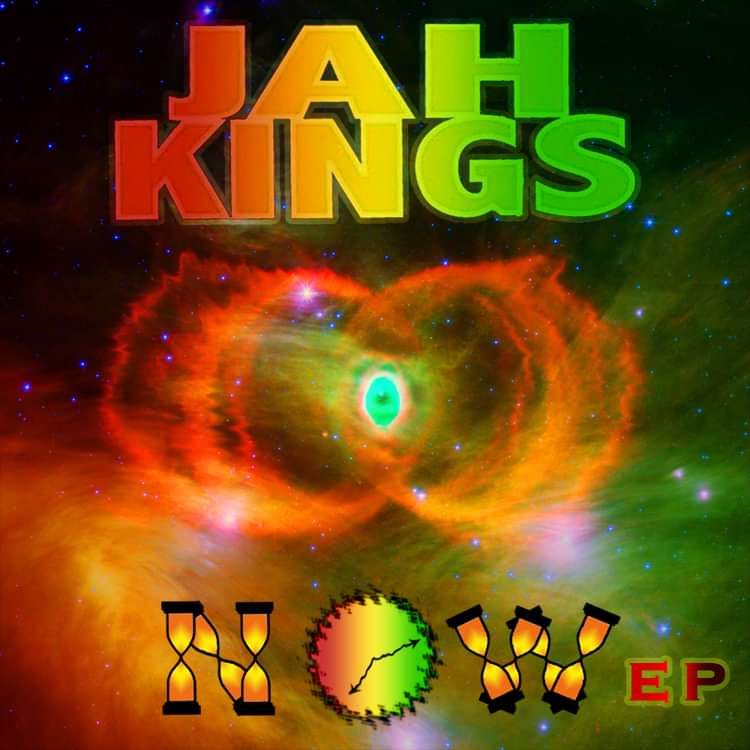 Nominated for "Best Worldbeat Album of the Year" in the 2004 Jammie Awards (MI), this collection of songs came through in preparation for a South Africa Tour, after Nelson Mandela had been elected President. Though sponsorship for the Tour fell through as a result of the 9/11 attacks, the video for “South Africa Tribute” was sent to the Nelson Mandela Family Foundation, and subsequently featured on their website, granting the JAH KINGS project unprecedented world-wide exposure.

By signing up you agree to receive news and offers from JAH KINGS. You can unsubscribe at any time. For more details see the privacy policy.